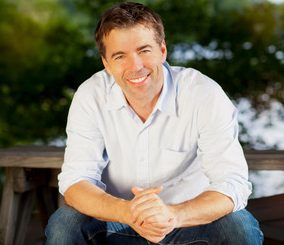 Henry Twill Jr. is the founder and CEO of H+ Sports. Previously he was an athletic trainer working with several top athletes, making sure that they had the direction and proper coaching to keep them at the top of their game. Henry’s passion for finding natural alternatives led him to developing H+ Sport Multivitamins. The supplements became a success with his clients and led to the creation of H+ Sports.

Jessica Newton-Smith joined us in 2012 and brings more than 10 years of financial management experience to H+ Sport, spanning a variety of companies and industries ranging from Fortune 500 agencies to start-ups. She has extensive experience working in emerging markets and in the consumer and retail sectors. Jessica’s understanding of how to transform a small business into an expanding corporation has been crucial to launching H+ Sport into the forefront of the nutrition and sports apparel industries. 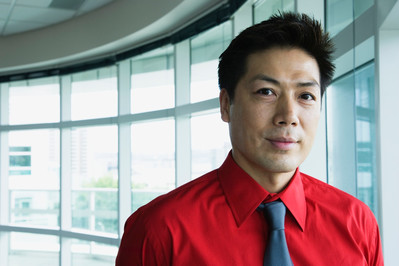 Phi Tang joined H+ Sports in 2007 as Manager of Marketing Research and Product Development. He was promoted to Director of Product Development in 2011. He has made major contributions to the discovery, development, and implementation of the H+ Sport product lines. Before joining the company he worked as a scientific expert and brings vast knowledge of ingredients and new technologies.

Maria Sontas has been with H+ Sport since 2010. She oversees the company’s marketing strategy – ensuring advertising campaigns, social media initiatives, and events are planned to position the company strongly in a competitive marketplace. Maria is a competing triathlete and her passion for our products shows in her unique ability to drive awareness and increase our presence around the world. 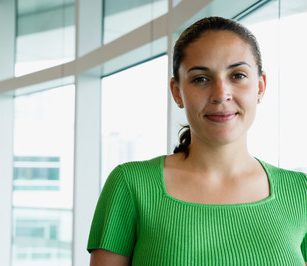 Angela Hashton joined the company in 2009, to initiate new relationships for our growing line of H+ Sports active apparel. After being with the company for a year, she was promoted to Director of Sales. Angela is the drive behind the H+ Sport ACTIVE product line and has an uncanny ability to formulate strategies that have helped build our unified sales force. Educating people about health and nutrition is something that Angela holds dear, and her utmost compassion for others helps make her a leader in the industry. 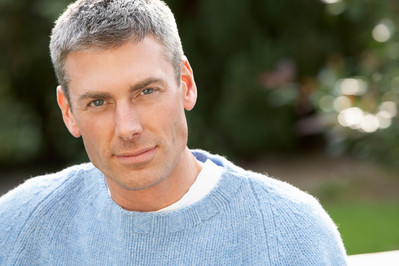 Michael Lewiston is a multi-faceted creative person who began his career as a designer for a small business firm, while also working as an independent painter and sculptor. In 2007, Henry Twill was impressed by Michael’s creative work in a national ad campaign for a high profile sports apparel company. Henry approached Michael, and asked him to manage creative direction for the H+ Sport ACTIVE apparel line. In 2009, Michael was promoted to Creative Director and his creative vision has since won him accolades, awards, and notoriety in industry publications.